“Supersized rate hikes now appear to be in the rear-view mirror, as data filtering through indicates that the rate of price growth is slowing. But although inflation may have reached the peak, that doesn’t necessarily mean it’s a smooth downwards path from here.

One of the best ways to learn and grow as an investor is to review the mistakes of others. Even the best investors make mistakes. Warren Buffett has made numerous errors throughout his career, but he’s still managed to accrue one of the largest fortunes of any investor in the world. Looking at others’ mistakes Read More

Get The Full Henry Singleton Series in PDF

Get the entire 4-part series on Henry Singleton in PDF. Save it to your desktop, read it on your tablet, or email to your colleagues

There is still the potential for plenty of pain ahead, as stubbornly high prices continue to cause severe headaches for the economy. Although a recession will dampen domestic demand, many of the inflationary pressures have been external, and as Russia’s offensive continues in Ukraine and energy prices stay unpredictable, it’s not certain how quickly prices will come down.

The Bank of England has forecast that inflation will be around 5% by the end of 2023, but as ever with forecasts, there are no guarantees.”

“The round of tax hikes in the Autumn Statement made for miserable reading, but even before that we were on for higher tax bills, because the freezing of the income tax thresholds means that wage rises will push more people into paying more tax – and push enormous numbers of people into higher tax bands.

These kinds of stealth taxes tend to slip under the radar but can have a much bigger impact than a tax hike. The Institute of Fiscal Studies estimates that freezes to personal tax thresholds will cut household income by an average of £1,250 by 2025/26.

On top of that, the Autumn Statement brought bad news for higher earners, as the additional rate threshold was cut from £150,000 to £125,140. For those who run their own business and pay themselves in dividends, and for investors with large portfolios outside an ISA or pension, there’s also the threat of more dividend tax as the allowance halves in April.

For those investors there’s also the risk of capital gains tax after the allowance for this is halved in April too. When you add in higher council tax and the frozen inheritance tax bands, we’re being stung for more tax on all sides.”

“Uncertainty is coming in waves in energy markets as the choppy tides of supply and demand push up the oil price but keep a lid on big gains. There are expectations that there will be less crude available to buy given the $60 cap on Russia oil which means it can’t be shipped using EU or G7 tankers, insurance or credit lines, unless it’s below that price limit.

However, Russia has vowed to circumvent that by leasing tankers elsewhere, and it seems likely that significant flows will be re-routed to friendlier countries.

OPEC+ has adopted a wait and see policy, before introducing any further change to its already lower production targets.  It’s also unclear how the Covid situation in China will play out. Investors have been clinging onto hopes that there will be a further softening of strict pandemic policies.

A rapid turnaround for China is unlikely given that the expected surge in infections will be another huge challenge to navigate, and once the economy does re-open, demand for oil and gas is expected to ramp up again. Gas storage facilities in Europe which had filled above 90% are already lowering as the cold snap continues, and the energy security shock may just have been delayed, not averted.”

“Through the volatility of the wholesale energy price, the Energy Price Guarantee will keep a lid on energy prices into 2023. However, annual bills for the average user will still rise to £3,000 from April, and we’ll lose the universal lump sum payments at that point too.

It’s a long way short of the horrors we could have expected without the guarantee, and there will also be extra cost of living payments for those on means-tested benefits, pensioners and those receiving specific disability benefits, which should help those who will struggle the most with higher bills. However, for average earners, we know we’ll be getting less help with more expensive bills.”

“Lower expectations for inflation is good news for borrowers, because although interest rates are expected to keep climbing into the start of next year and hit somewhere around 4.5%. assuming there’s nothing unexpected lurking in the months ahead, they’re soon expected to drop back again as the recession takes hold.

These lower-than-expected forecasts are already feeding through into lower fixed rate mortgages, and we’re likely to see those come down further.”

“For savers, the news is less positive, because those lower rate expectations have already seen some of the most competitive fixed rate savings deals pulled, so we’re likely to see these ease off as we head further into 2023.

However, the good news is that with inflation forecast to be around 5% by the end of next year and under 2% in 2024, there’s a chance that the best two-year fixes could still beat inflation.”

“There will be some big shifts in the mortgage market next year as lending plummets in the face of the cost-of-living crisis.  Affordability is already being hit by the sharply rising costs of borrowing, making people more hesitant to take that next step on the housing ladder.

UK Finance predicts property transactions to fall by more than a fifth over the course of the year.  This will see a return to pre-pandemic levels of borrowing, but with buyers hibernating as the market freezes, house prices are set for a tumble.

There is still the hope that relatively high employment and low housing stock will prevent a prolonged downturn. However, now confidence has taken a knock, buyers aren’t going to be flooding back to the market in a hurry and there is a risk that a deeper dip will be on the cards.

The US housing market is heading into 2023 still in correction territory, and with optimism seeping away, it could spell further repercussions for the economy as a recession sparked by house price falls has historically been shown to be deeper.

In China too, a property house of cards has not yet been fully stabilised, despite recent efforts by authorities to prompt banks to be more lax with lending criteria.”

“We’ve got used to a buoyant jobs market in the past few years, so more people have had job security and plenty of alternative options. The picture isn’t expected to alter radically overnight, but we have seen unemployment increase slightly and vacancies fall in the latest set of figures, and once recession takes hold, we may well see more uncertainty and insecurity filter through into the jobs market.”

“The decision to reinstate the state pension triple lock was greeted with a sigh of relief by pensioners who were banking on getting a bumper 10.1% increase in their state pension from April. The decision to suspend it last year was viewed by many as a first step towards getting rid of it long-term and the mixed messages leading up to the mini-Budget certainly didn’t help matters.

Its return was announced during the Autumn Statement, but it remains a divisive policy with many believing it is unfair to younger generations and the spiralling cost of providing the state pension will continue to stoke debate as to the triple lock’s long-term future.”

“The state pension age has risen rapidly in recent years and currently stands at age 66 for men and women – with a shift to age 67 by 2028. The timetable outlines that the shift to age 68 should happen by 2046, though the government has been open in saying it believes it should happen earlier – by 2039.

The timetable is subject to a state pension review due to be published early in the New Year, with the author needing to weigh up managing the eye watering costs of providing the state pension against the fact that the rapid increase in longevity is slowing and that many people simply can’t keep working that long.

Rumours are already circling that the timetable could be pulled forward even further – perhaps to as soon as 2033 – a move that would cause dismay among many older workers.”

Wed Dec 21 , 2022
Financial literacy is a ability like any other—and 1 that youthful employees require their companies to help them establish. Youthful staff want businesses to offer you financial wellness instruction getty Anyone has felt the sting of inflation these days, specially retirees and people residing on fixed incomes. But there’s another […] 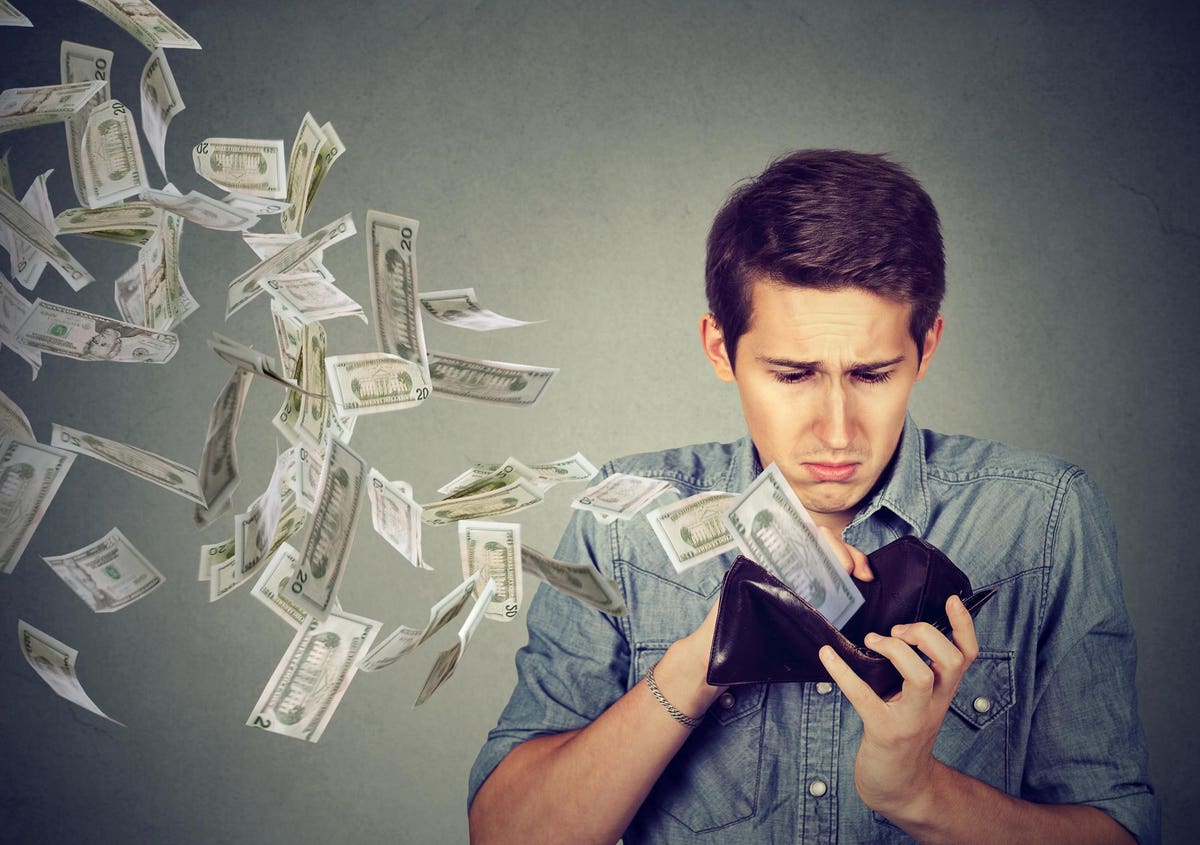