You can only play so much golf.

The Great Resignation, as it has become known, has led to massive disruption and record numbers of job openings. But for former workers who took an exit ramp as the pandemic took hold, the dream of endless days on the links, snoozing, or watching old TV reruns may not have proven fulfilling.

Take it from me. I am one of these so-called boomerang employees, having taken a buyout a year ago from USA TODAY, where I worked as a reporter and editor for 24 years, and then returning this month as a part-timer.

Whether it’s for extra income, a chance to mingle with treasured colleagues, or to simply fill a significant void, some of those who left their jobs at the start of the pandemic are trickling back.

►Subscriber exclusive: For ‘unbanked’ Americans, pandemic stimulus checks arrived slowly and with higher fees. But that could change.

“It’s always easier to go back to somewhere where you were comfortable,” said Michelle Reisdorf, a senior regional director for recruiting firm Robert Half. “It’s such an easy transition back into the workplace.”

The tight job market is making it possible. Just as former workers may first think about their old jobs, employers know the benefits of tapping retirees and other past workers they trust. Boomerangs require less training compared to newbies, are familiar with company culture and, perhaps best of all, there may be a large pool of them.

1.5 jobs available for every unemployed American

Whether they can be convinced to rise from the sofa is another matter.

The number of open jobs in the nation swelled to 11 million in October, up from 10.6 million in September and not quite the record level set in July, the Labor Department reported Wednesday.

That works out to an average of 1.5 jobs available for each of the 7.4 million unemployed in October, the most unemployed Americans in at least two decades.

The same workers who might have felt burned out can now return fresh, hoping to write their own ticket. Full-timers might come back as part-timers, consultants, or freelancers. They may demand to work from home.

“The employee is focusing on areas most important to them,” – within limits, said Andres Lares, managing partner at the Shapiro Negotiations Institute.

Lares recommends not taking their old employer’s confidence in an ex-worker for granted. Those who hope to return should seriously prepare their pitches for getting back a job, thinking ahead of what they will say.

When it comes to negotiating pay, “you want to aim high but within reason,” Lares said. Employee prospects have the upper hand but shouldn’t get carried away. He recalls one former employee demanding a 70% raise, which wasn’t realistic.

Robert Half’s Reisdorf has firsthand experience in coming back to her employer. She left Robert Half during the Great Recession and returned two years later in 2012. Much was the same, though the culture had shifted a bit. “We were a softer, gentler company,” she said.

Now she gets to see the boomerang trend from both sides – employers and former employees.

Employers who seek out former workers can try to cherry-pick the top performers or seek out specialized skills as they reposition for a post-pandemic world.

Companies that meet worker demands for more time at home, fewer hours, or other perks may get increased flexibility in their workforce, Reisdorf said, “but they have to pay more for that.”

As for former employees, those who never intended to retire or leave the workforce may come to realize the danger of having extended gaps on their resumes in a hot job market that could make them look like damaged goods.

“More are anxious to return when they realize coming back is a great opportunity for them,” she said.

►Sign up for the Daily Money: A collection of articles to help you manage your finances like a pro.

Take me, for example.

After a long career as a reporter and editor, the pandemic seemed like the perfect time to hang it up. Unlike many, I loved working from an office, but home confinement in the name of COVID-19 prevention started to come more naturally.

I had done my homework. I had a nest egg socked away and the requisite three “passions,” as retirement books recommended, to see me through. I could take daily bike rides, weekend boating outings, go see movies, tour museums and take trips at will. I took a volunteer post delivering boxes of blood to hospitals for the American Red Cross.

But there was what I came to think of as “the hole,” that empty place that used to be filled by significance in my life from producing articles and videos read by thousands. I had continued to write freelance but missed the excitement of a 24/7 national news operation.

So I came home to USA TODAY – little negotiation required.

Now the question for employers and their former workers alike is, will there be many others like me?

Sat Dec 11 , 2021
Covid cancelled Carrol Colbert’s trip to Africa. She’s been struggling to figure out why her trip insurance won’t cover a refund. Carrol Colbert reads through her travel insurance policy from a trip she booked before the pandemic. MACON, Georgia (41NBC/WMGT)— Carrol Colbert loves to travel. She’s been to New York, […] 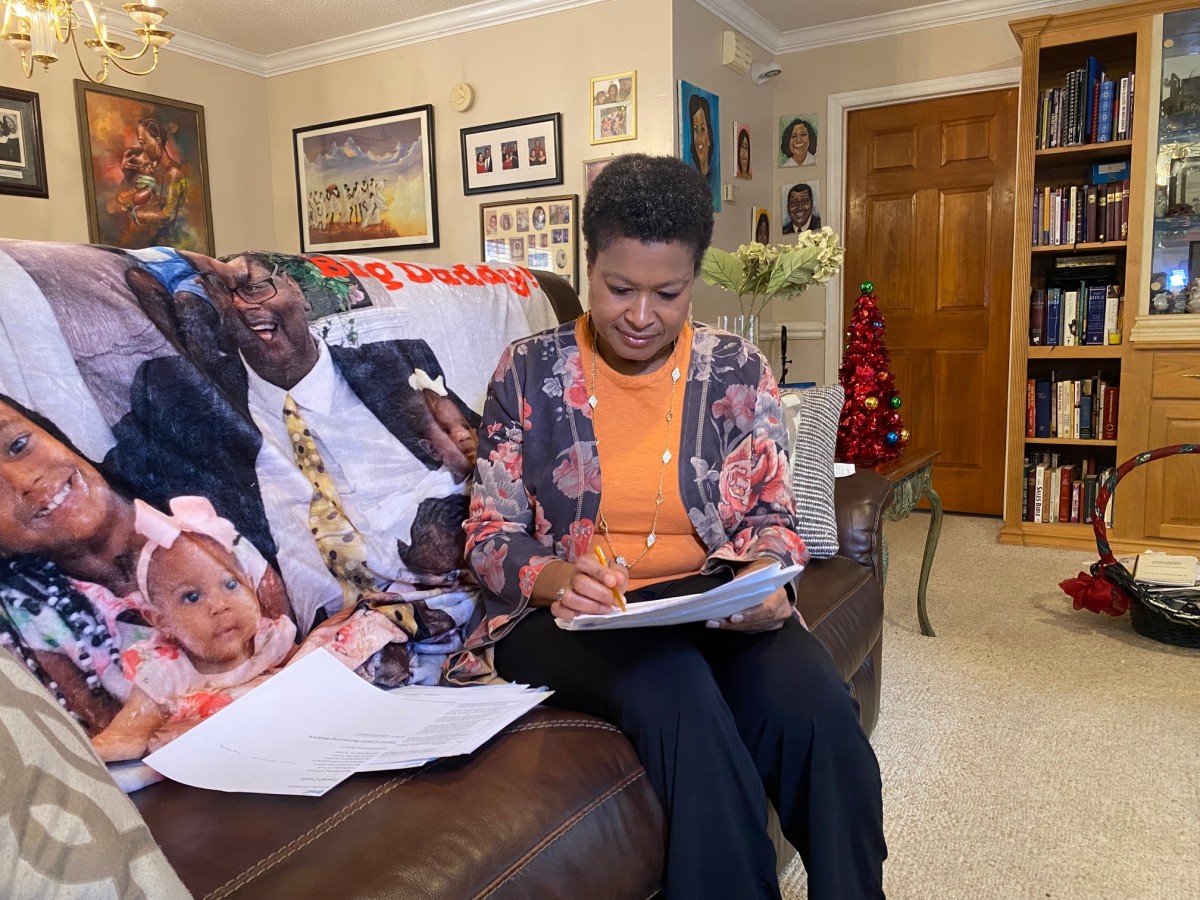