(Bloomberg) — The Bank of Canada will maintain its 2% inflation target for the next five years, but has formally been given license to moderately overshoot it to “support maximum sustainable employment.”

In a mandate renewal released jointly with the Canadian government on Monday, the government directed the central bank to use monetary policy to boost employment levels as long as those efforts don’t jeopardize the broader objective of stable prices.

The move effectively gives Governor Tiff Macklem more latitude to keep interest rates lower than what they would have been had the focus remained squarely on the inflation number — though the central bank and government argued the new mandate only formalizes what was already an implicit part of recent Bank of Canada policy. At a press conference in Ottawa, both Macklem and Finance Minister Chrystia Freeland said there was no real change in the framework that will guide rate decisions.

“This agreement provides continuity and clarity, and it strengthens our framework to manage the realities of the world we live in,” Macklem said in an opening statement before taking questions from reporters.

The Canadian dollar extended declines after the statement, trading down 0.7% from yesterday at C$1.2807 per U.S. dollar at 4:38 p.m. in Toronto. Yields on Canadian government two-year bonds fell 5 basis points to 0.919%.

Since the 1990s, the bank has been narrowly focused on a single objective: to keep prices stable. The goal has been to keep inflation within a range of 1% to 3% as much as possible. Operationally, that’s meant aiming for a 2% target over the Bank of Canada’s forecast horizon, a period of about two years.

The big change this time was to put more of an emphasize on the target range. The government added a new requirement whereby officials can use the 1% to 3% control range to “continue” supporting employment levels if warranted, but “only to an extent that is consistent with keeping medium-term inflation expectations well anchored to 2%.”

Some economists saw no real changes in the new mandate, while others expressed concern about the government unecessarily introducing uncertainty into the Bank of Canada’s mandate. The central bank already had scope to delay the return of inflation to target, according to Bank of Nova Scotia economist Derek Holt.

“Overall, it would have been better to leave the wording unchanged in this sensitized, populist environment marked by concerns about governments seeking to more directly interfere in the operations of central banks,” Holt said in a note to investors. “Central bank watchers already knew that labor conditions matter, but having governments lead a process to codify this is a bit insensitive toward market concerns.”

While the central bank had studied the benefits of a major overhaul of the mandate, any arguments in favor of a big change were weakened as inflation accelerated in recent months. Canadian inflation has been above the upper limit of the central bank’s control range for seven months, and is currently hovering at a two-decade high 4.7%.

The statement provided some details into how the new flexibility would work. The central bank would use the control range “when conditions warrant” with officials promising more transparency in how they plan to use it. According to the statement, the bank will explain when it is using the flexibility and will report on how labor market outcomes have factored into decisions.

There’s also a reference to the central bank using a “broad set of tools” to address challenges of structurally low interest rates, including maintaining low borrowing costs for longer.

The document is much more extensive than the last one in 2016, with references to climate change, the pandemic, and the need for more inclusivity in the economy. There was a recognition the Bank of Canada is “well-equipped to address some of these challenges, less so for others.”

Another addition to the statement was a reference that the Canadian government sharing responsibility for achieving the inflation target and maximum sustainable employment.

The statement also acknowledged a low interest rate environment can fuel financial imbalances, with the government pledging to working with federal agencies to deal with the risks if needed.

Most Read from Bloomberg Businessweek

Wed Dec 15 , 2021
Experts have been saying that this Thanksgiving is going to kick off one of the busiest holiday travel periods in recent history—and the crowds are already proving it. The Transportation Security Administration reported that more than 2.2 million travelers passed through airports in the United States on Friday—a record. It was the most […] 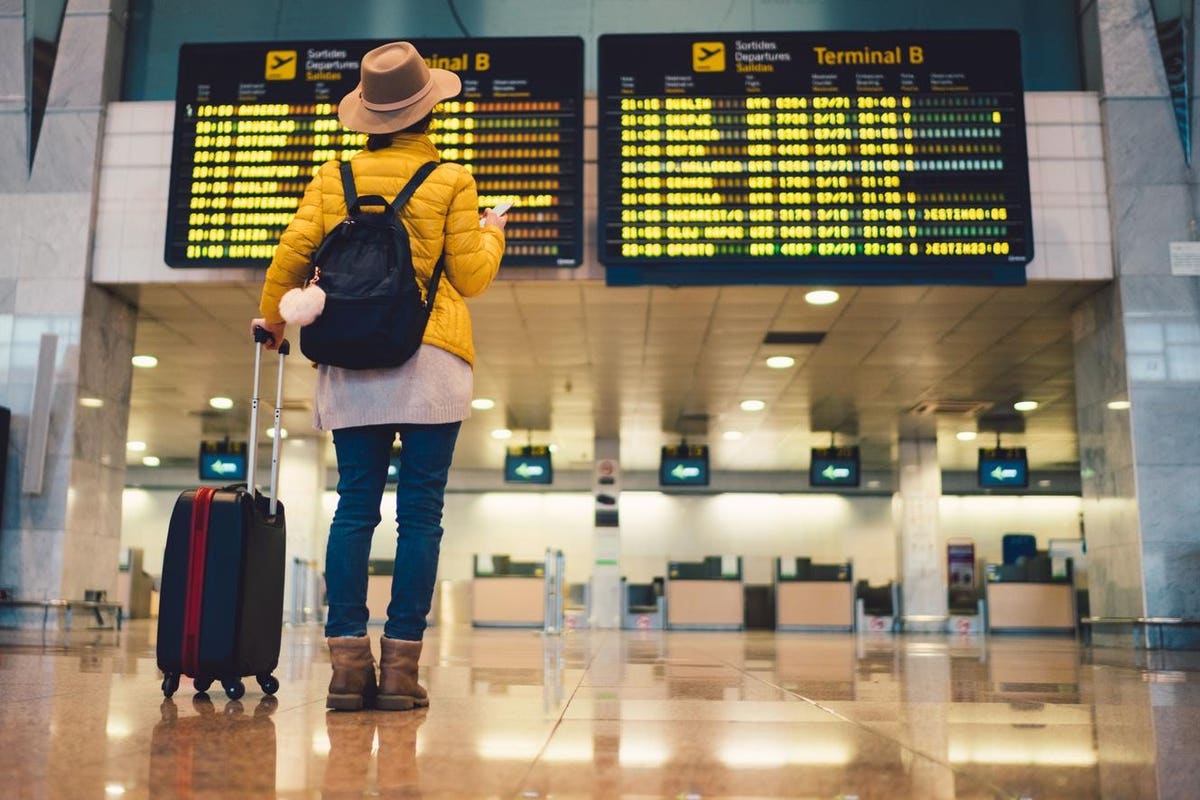