As I am sure you are now aware from my column, I have been involved with the commodity markets for 35 years. Some as a broker, some as an investor and some as a media analyst. In the U.S., I have traded on the floors of the Chicago Mercantile Exchange and the Chicago Board of Trade.

The CBOT is the older brother, having been founded in 1848. The CME came along 50 years later. Most of the commodities you can think of with a big market are traded on these exchanges – they merged to form the CME Group in 2007. I have spent a large part of my career at the combined exchange trading everything from live cattle to soybeans. While it is so far a 35-year career, I need to write a book because it has been so interesting.

I have often said that I think commodity traders are some of the best traders and investors in the world for one reason – mother nature. Other lines of trading don’t have to take into account mother nature like corn, beans, coffee and sugar – to name a few. As a young 24-year-old trader, I was lucky enough to be promoted to start our first overseas office in the city of London in 1990. I landed at Heathrow armed with only a telephone number of the bed and breakfast I was staying at. No cell phone and no idea of the 16-year odyssey that awaited.

I was trained to trade most everything, and my firm had decided that I should trade the British interest rate. In the U.S., we call it Eurodollars. In Britain, it is called Short Sterling. The exchange was in a building built in 1844. It had originally been built in 1571 — yes, that’s right, 1571 — but had burnt down twice, and the last iteration was built in 1844. It was called the Royal Exchange and was opened by the queen of England at the time.

That was my first real brush with “history.” I thought the CME and CBOT were old, but heck, they didn’t even compare to 1571. We were now trading in the “new” building that was built in 1844, before the CME and CBOT even existed. Wow.

There are a lot of these little blue plaques dotted on buildings around the city of London. They are little explanations of what used to be there, what famous person used to be there or what stood there before it burned down a long time ago. It is terribly humbling when you walk by a plaque and it says, here stood so and so hospital, burned to the ground in 1250, rebuilt shortly thereafter only to be destroyed by a German bomb in World War II. I mean, if that doesn’t pique your interest, I don’t know what does. Every day I was walking in the steps of Shakespeare, Churchill and Charles Darwin. The history was so overwhelming, it was suffocating at times. I must admit, I loved it. Trading in that city was a privilege. I was conducting the most basic form of commerce in the heart of civilization.

Things progressed and I bought my first house. It was a little row house that you see in English movies. It was built for someone that worked the docks on the River Thames. It was small, but it was mine – and it was new to me. I believe the title, which was a neat wax-stained document, said that it was built in the 1890’s. So much for all the modern conveniences. I was able later to move out into something a bit bigger and a bit newer – one extra bedroom and 10 years newer – built in 1900. You kind of get used to things being not so convenient and the very fact that it forces you to slow down is a bit romantic. You can’t help but stop and smell the roses – the English love them and they are all over the place – hence the term “English Rose.”

A few years later, I was introduced to the Deutsche Bourse in Germany. That was the name of their exchange. And just as you imagined, the German exchange had already gone electronic, no open outcry, no trading pits. Just a clinical bank of computers efficiently doing the jobs they had been programmed to do.

In 1992, I was sent to take a look at starting up our firm in Singapore. They have the climate Florida and a good ole’ open outcry exchange. I was fortunate to interview a candidate by the name of Nick Leason. I didn’t hire him and dodged a bullet. He later brought down Barings Bank in London (the queen’s bank) and went on the lam, avoiding authorities until he was caught in Germany. Whew, that was a close call. The next exchange I was able to visit was the exchange in Sydney – SFE. It had just merged with the Australian Stock Exchange – changed its name to ASX and sent all the traders with their colored jackets packing. The computers were again in charge, just like in Germany. No fun, very clinical and the “way of the future.”

Again, I was lucky enough to join a Japanese bank in London, which then required me to travel to Japan a lot over the next few years. I got to see the Tokyo Stock Exchange, which was also an electronic exchange, no humans. The human interaction to conduct business and trading was slowly being phased out. If you were an open outcry trader, you were antique. If you were a programmer, you were the way of the future. It was deemed progress and you just could not get in the way of it.

To bring it back full circle, during my time sitting on the board of a technology company in London, I was able to negotiate the sale of the computer code and matching engine that powered the Tokyo Grain Exchange (TGE). While it was a bit weird to be dealing with an exchange that was really only based on computer code, I felt a little nostalgic as it was the grain exchange in Tokyo and grain exchanges were part of my roots. I was grasping for happy straws.

Anyway, it was a crazy tour of the world’s exchanges – I only wish that cell phones had the cameras they do now – what an album, or CD those photos would have made.

Scott Shellady serves as markets anchor for RFD-TV and appears regularly on CNBC, Bloomberg, CNN and Fox Business News. His early years were on a farm in Jo Daviess County. He later worked on the floor of the Chicago Board of Trade before teaching finance at DePaul University.

Get opinion pieces, letters and editorials sent directly to your inbox weekly!

For Travelers, ‘Worst Of The Pandemic Is Behind Us,’ Says Generali Global Assistance CEO 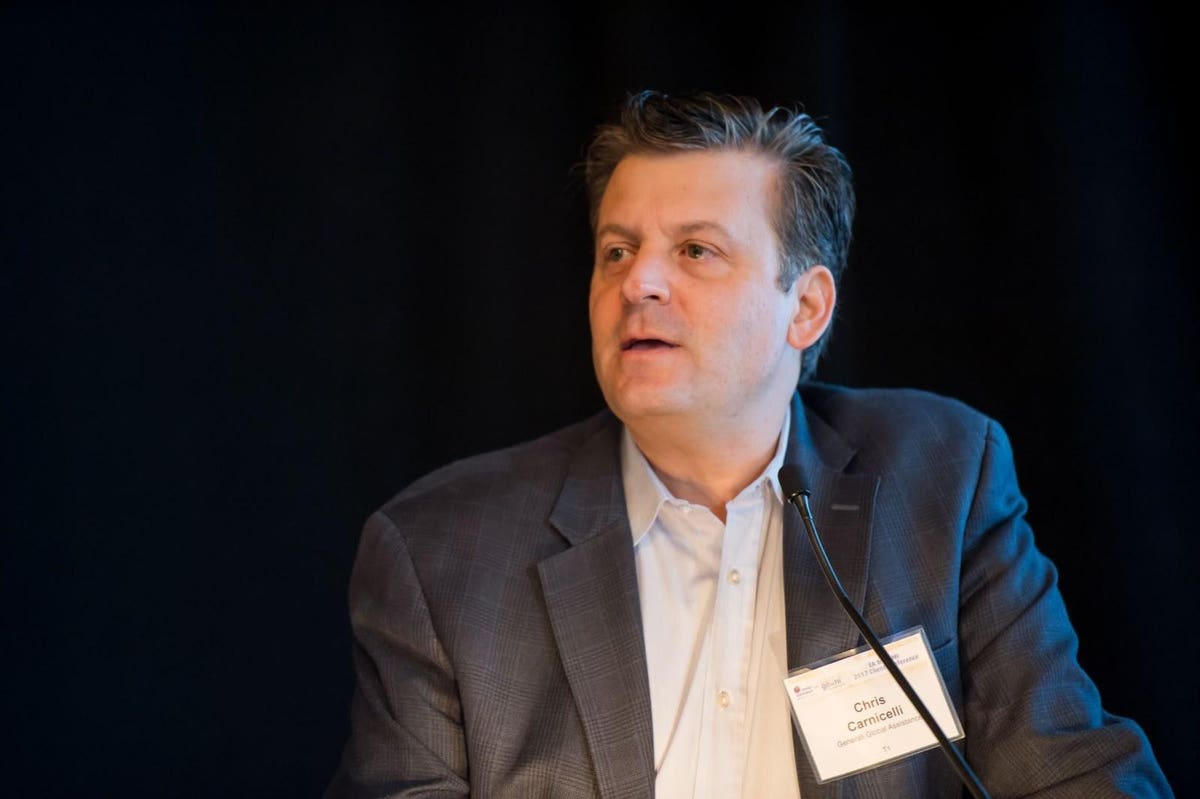