Skip to content
We want to help you make more informed decisions. Some links on this page — clearly marked — may take you to a partner website and may result in us earning a referral commission. For more information, see How We Make Money.

I spent my formative financial years reading personal finance advice like “spend less than you make” and “save 10% of everything you earn.” But, as a careers blogger who founded Roostervane, a site for lost grads, I’ve met too many people for whom this advice falls short — people who are starting late, in crushing debt, and working precarious, underpaid jobs.

They don’t need to stop buying lattes. They need to earn more money. But how?

To answer the question, I began researching how people increased their salaries — research I hope to turn into a book one day. I interviewed 37 people who have doubled their income. Many were senior leaders in their fields who, on the condition of remaining anonymous, gave me full access to their career earnings history.

Some “doublers” went from $40,000 to $80,000, while others went from $90,000 to millions. Some stayed in the same job, while others hopped. Some started businesses, while others achieved salary growth entirely within their 9-to-5 job. But all of them have at least doubled their earnings, and the advice they privately shared with me was invaluable.

Related: I Endured a Tech Layoff — Twice. Here’s How I Created 11 Income Streams and Bulletproofed My Finances

Moreover, much of the advice was the same, despite these professionals coming from different walks of life. Here were five reasons for career success I heard from them over and over again.

No. 1: They Became More Valuable

“Quiet quitting is BULL$#*%. It’s just a bad idea,” one vice president of a Boston-based non-profit told me. “It’s your work ethic and contribution that makes you promotable, not credentials, education, or experience.”

Hired as a finance manager, one doubler realized there was something wrong with the culture when employees started breaking down in tears in front of her. She looked at the enormous turnover rate, adopted an owner’s mentality, and dove into fixing a problem way above her paygrade. Within two years, she had moved into an executive role, raising her salary from $95,000 to $180,000.

Employees who doubled their income all became “worth it” in the eyes of employers, often by  looking at what needed to be done and taking initiative to do it. It was this “owner’s mentality” that really made them indispensable.

Being proactive at work can lift your profile in the workplace and help shield you in the event a recession forces company layoffs.

No. 2: They Leveraged Their Value

Being the backbone of the office isn’t always enough to get paid more. Some in this position are even taken for granted. The successful employees I interviewed knew how to leverage their value. They knew their worth — often in real dollars — and fought for it.

“When my networking led to a job offer, I was so scared to negotiate,” one manager for an insurance company told me. “I went to my boss and told her I was leaving. She offered me more money on the spot, and convinced me to stay.”

Again and again, my interviewees talked about competing offers. Some actively applied for different roles, while others used their network.

No matter the approach, these offers always led to more money. Some job-hopped to where they’d be paid more, but for many, the outside offers from competitors led to a current boss making a counteroffer. In fact, most who doubled their income at the same company told me that salary jumps came at points when their boss thought they were going to lose them.

“At the end of the day, your boss is your customer and they always want a discount,” one tech manager told me. “So if you think your work is worth more, you need to raise your prices. Learn to get competing offers [in order to create] leverage.”

No. 3: They Changed Industries

What do you do when you’re a college professor in Silicon Valley and your $55,000 salary doesn’t even cover the rent?

That was the problem one doubler faced. Taking on an extra teaching contract bumped his pay up to $75,000 a year, but it still wasn’t enough. After chatting with some friends in tech, he decided to try to transfer his skill set into a new industry. His networking led to an offer with Facebook, where he made $150,000 a year, plus bonuses, a company car, and other perks. He’d later try his hand at starting a company, and later spend some time working for Google.

Another doubler started working in cybersecurity for a government defense contractor, but his annual pay was capped at $118,000. When he made the jump into tech, he discovered his cybersecurity expertise was highly prized, and his paycheck eventually grew to nearly $400,000 in total annual compensation as a result.

Doublers I met who switched industries often used the same skills as before, but those skills were compensated very differently. Switching industries can pay off.

The world of work continues to evolve. If you want to increase your income, your skill set should evolve, too.

One doubler discovered she hated industrial engineering. Unfortunately, she realized this after years of working towards a master’s degree in that subject. She started taking courses online to make a career shift to data science. Landing her first job took “a lot of effort,” she told me.

But once she landed that first role in the new field and added “Data Scientist” to her LinkedIn profile, it was a recruiter magnet. She began fielding inbound interview requests “weekly” as a result.

Many doublers upskilled. Some of them went back to school and earned new degrees to meet the requirements of the corporate ladder. But many of them simply learned new skills online, sometimes for free, and built enough knowledge in those new areas of expertise to make them more valuable candidates.

Another professional I interviewed, a former content marketer, began taking user experience (UX) courses online. Over a four-year period, they went from making $17 an hour to landing a UX position at Microsoft, breaking the $100,000 salary mark.

No. 5: Their Career Paths Weren’t Straight

Drop onto LinkedIn and you’ll see a host of influencers telling followers how it’s done. But few of these doublers followed a predictable path.

In my interviews, I heard about leaps of faith, companies inventing positions to keep employees they liked, and random meetings that turned into life-changing opportunities. These doublers colored outside the lines. And, once they were known and valued, they could create their own lines.

For example, one of my interviewees was a former principal who cared deeply about the students. But with dreams of starting a family, she was worried that the long hours would interfere with her personal aspirations.

She tried to resign, but she was so respected that the school board created a new position for her: a full-time salaried position with a 30-hour work week coaching leaders. When she discovered this wasn’t right either, she started a consulting business. To her surprise, her former employer was one of her biggest and best customers. She now makes twice her principal’s salary, and has more flexibility.

At the end of each interview, I asked these 37 financially successful professionals what they’ve learned about making more money. In closing, here’s some of their best advice.

Each of these 37 decided at some point that they were going to make more. They weren’t afraid to recognize what they needed and fight for it. With time, they all figured it out, and you can too.

I Make A Million Dollars a Year Writing Emails To My Friends. Here’s How I Do It

My Family Said I Was Too Old for TikTok. Now I Have 2 Million Followers and a Profitable Side Hustle

Fiverr Lets You Test-Drive Your Side Hustle Idea. Here Are 11 Ways to Get Paid Now

The Perfect Side Hustle for Dog Lovers? Making Your Backyard an On-Demand Dog Park

Weekly commentary from our senior editor on the state of small business, side hustles, passive income, and pursuing financial independence.

In your inbox every Wednesday

Thanks for signing up!

We’ll see you in your inbox soon. 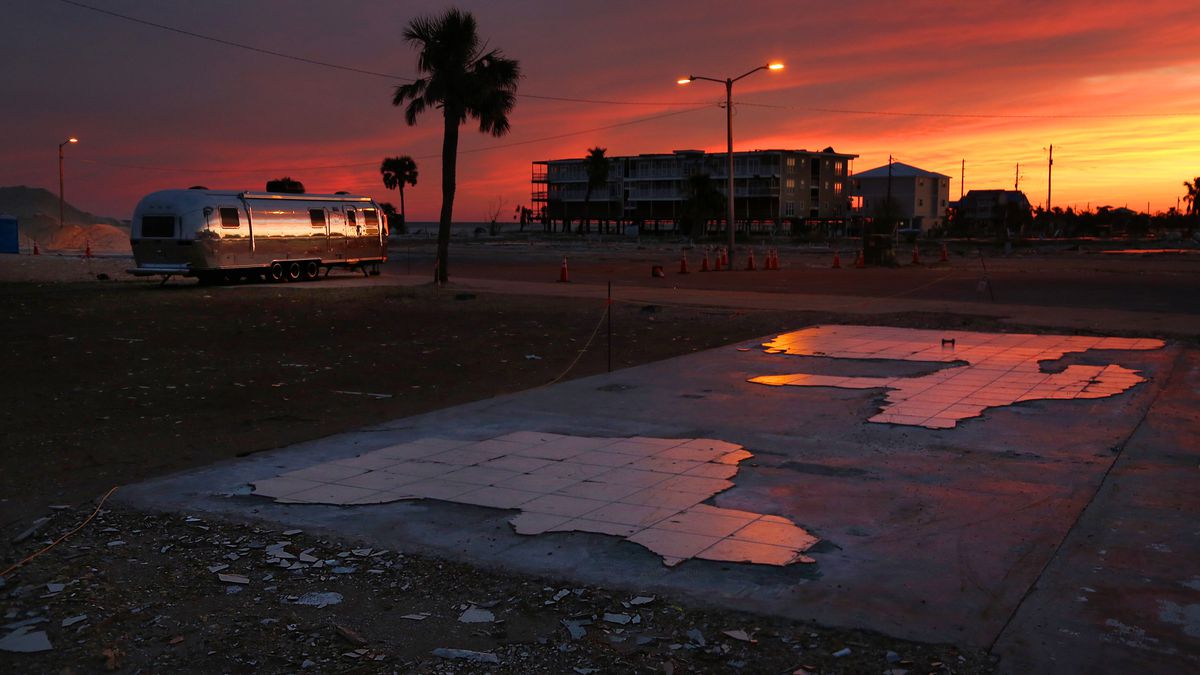