(Reuters) — The cost of insurance to cover problems involving mergers and acquisitions has nearly doubled in just two years, underwriters and brokers say, after an explosion of global dealmaking during the COVID-19 pandemic.

Potential buyers take out insurance to protect against issues such as misrepresentation by a target of its performance or order book, while sellers buy cover to ensure a clean exit.

After years of falling rates due to tough competition, 2021 was the first in which M&A insurance rates have risen since the market began more than two decades ago, said Andrew Johnson, director of M&A at broker Paragon.

Some in the insurance industry said a lack of due diligence has led to a spike in claims, while the M&A boom has translated into steeply higher premiums.

The M&A insurance market has risen to more than $5 billion from less than $3 billion a year ago, Mr. Swan said, adding that a contract he was working on in Europe was priced at around 1.9% of the cover available, up from around 1% a couple of years ago.

Caroline Rowlands, an executive director at insurance broker Howden, said rates for some deals in Britain had risen to 1.5% of the cover provided, from 1% previously.

And William Monat, global head of transactional liability at insurer Mosaic, said rates for some U.S. deals had risen to around 4% of cover from below 3% previously.

Where M&A insurance had previously been bought predominantly by private equity firms, corporates are increasing the amount of cover they buy, industry sources say.

“With the pandemic and issues round doing proper diligence on businesses, perhaps there’s been some corner-cutting on process,” he said, adding that buyers were not able to visit businesses easily due to restrictions, while competition for deals may have encouraged haste.

The time to complete due diligence was sometimes compressed by more than half, Liberty said in a recent report.

Adrian Furlonge, partner at Hemsley Wynne Furlonge, said that on a couple of M&A deals, the broker had received notification of a possible claim very soon after closing, suggesting there may have been insufficient research in advance.

“Everybody has been doing too much in too small a timeframe,” Mr. Furlonge said.

Manufacturing and health care are among the sectors that have seen a large number of claims, industry sources said, with workforce and supply chain problems meaning companies could not always produce what they had promised.

Most M&A insurance disputes are settled behind closed doors and only become public if arbitration fails. But that has not yet arisen for claims since the pandemic began, sources said.

Sun Dec 12 , 2021
You don’t have to choose between a side gig and family time. Here are four side gigs that take only 10 hours a week or less. You can make up to $300 narrating a three-hour audiobook, and up to $140 per hour organizing closets. You can also make up to […] 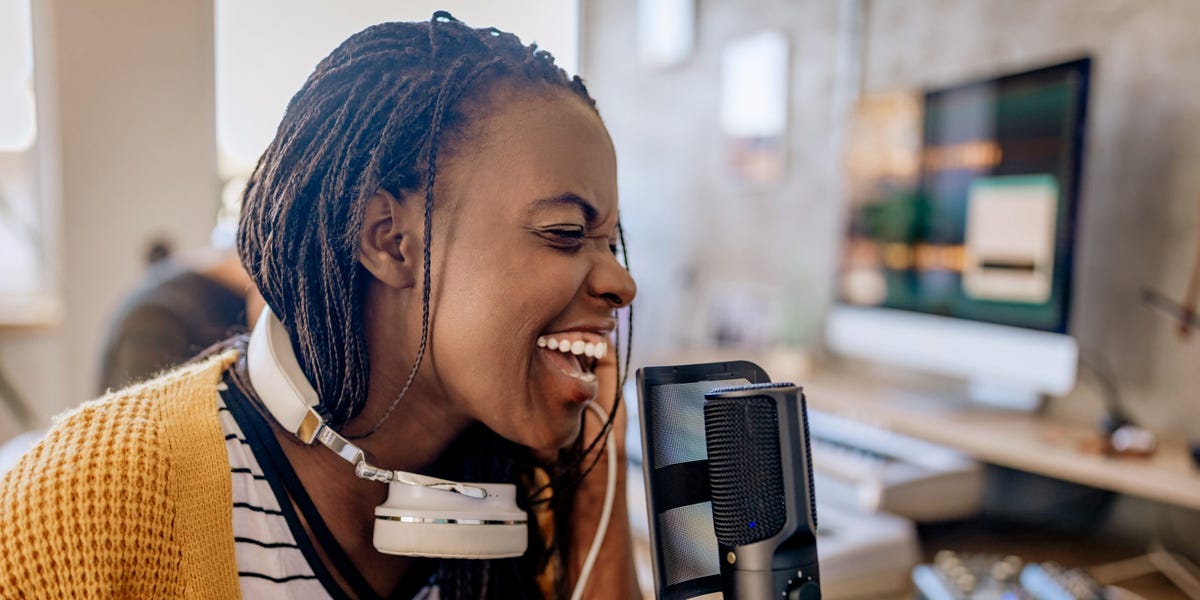