Stocks ended at records on Friday as investors digested disappointing earnings results from Apple (AAPL) and Amazon (AMZN) that came during an otherwise solid quarterly reporting season from many major companies.

The S&P 500 set record intraday and closing highs. The index posted monthly gain of more than 6.5% in October, or its best single-month advance since November 2020. The consumer discretionary, energy and information technology sectors outperformed during the month.

The Nasdaq also eked out a fresh record level, even as a couple of heavily weighted technology giants saw shares dip.

Amazon shares dropped after the e-commerce juggernaut missed third-quarter expectations and forecasted a jump in expenses in the fourth quarter due to supply chain disruptions and rising costs for labor, materials and freight. These factors are expected to generate “several billion dollars of additional costs” to Amazon in the current quarter, the company said in its earnings statement.

For Wall Street, the results appeared to vindicate concerns that mounting supply chain disruptions, labor costs and materials shortages were impacting companies of all sizes heading into the holiday season, and were creating challenges for corporations to keep pace with rising demand.

And for Apple, Amazon and some other technology companies, investors have been additionally fearful that these key members of last year’s lucrative “stay-at-home” trade would be unable to maintain lofty growth rates following a pandemic-induced surge in their businesses. Amazon’s sales grew 15% in the third quarter, slowing down markedly from 27% rate in the second quarter.

“I will agree, they are overvalued,” Rebecca Felton, Riverfront Investment Group senior market strategist, told Yahoo Finance Live about technology companies on Thursday. “But remember valuation is a condition, not a catalyst. And the catalyst I think for technology is going to be the consistency both on the top and bottom line.”

Meanwhile, investors continued to digest a mixed batch of economic data results, which included a weaker-than-expected print on third-quarter gross domestic product. The report, while comprehensive in scope, still offered an only backwards-looking view of state of the economy. Some pundits suggested economic activity had already begun to pick up, helping to underpin companies’ performance into the final months of the year and equity prices.

“I still think the best is yet to come,” Heritage Capital President Paul Schatz told Yahoo Finance on Thursday. “GDP for Q3 is going to be a trough. We’re going to have much stronger growth in Q4 and Q1 of next year, inflation is going to peak in the next six months, supply chain issues strongly moderate by early Q2 of next year. And this rising tide is going to lift most ships.”

“The economically sensitive trade, whatever you want to call it — reopening, reflation, inflation — that trade is very alive, very well and it’s not over,” he added.

2:39 p.m. ET: Microsoft overtakes Apple as most highly valued stock in the U.S. by market cap

Microsoft (MSFT) shares jumped on Friday, sending the stock’s market capitalization above that of Apple and making it the most valuable stock in the U.S.

The Redmond, Washington-based company was the best performer in the Dow on Friday, extending gains after reporting better-than-expected quarterly results earlier this week as its Microsoft Azure cloud unit surged in growth yet again. As of Friday afternoon, Microsoft’s market capitalization was hovering at $2.478 trillion, versus Apple’s $2.466 trillion, based on Yahoo Finance data.

Stocks reversed course to push into positive territory in afternoon trading, led by gains in the communication services and health-care sectors in the S&P 500. The Dow reversed earlier losses of as many as 97 points to rise by more than 110 points, or 0.3%.

The Nasdaq Composite and Nasdaq 100 also each eked out intraday records despite drops in heavily weighted technology stocks Amazon and Apple.

The Federal Reserve’s preferred measure of inflation rose at the expected annual rate in September, holding at an elevated level on a historical basis but averting an expected acceleration.

Core personal consumption expenditures, which capture underlying price changes and exclude volatile food and energy prices, rose 3.6% in September over last year, the Bureau of Economic Analysis said Friday. This was in-line with the expected rate of change, according to Bloomberg data, and matched the prior month’s gain.

On a month-over-month basis, the core PCE rose 0.2%, slowing slightly from August’s 0.3% rise.

The broadest measure of personal consumption expenditures rose 0.3% in September compared to August and 4.4% in September over last year. Both of these metrics matched expectations.

Spending, meanwhile, rose at a 0.6% clip, matching expectations. This followed a 0.8% monthly rise in consumer spending in August.

Here’s where markets were trading ahead of the opening bell:

Over 70 Travel Insurance, Here’s How to Avoid Paying Too Much

Sun Oct 31 , 2021
In a lot of strategies, later on existence is the great time to take a look at the entire world. You have extra time on your fingers. Fewer duties with get the job done and family. Maybe even more disposable profits than you experienced when you were young. At least […] 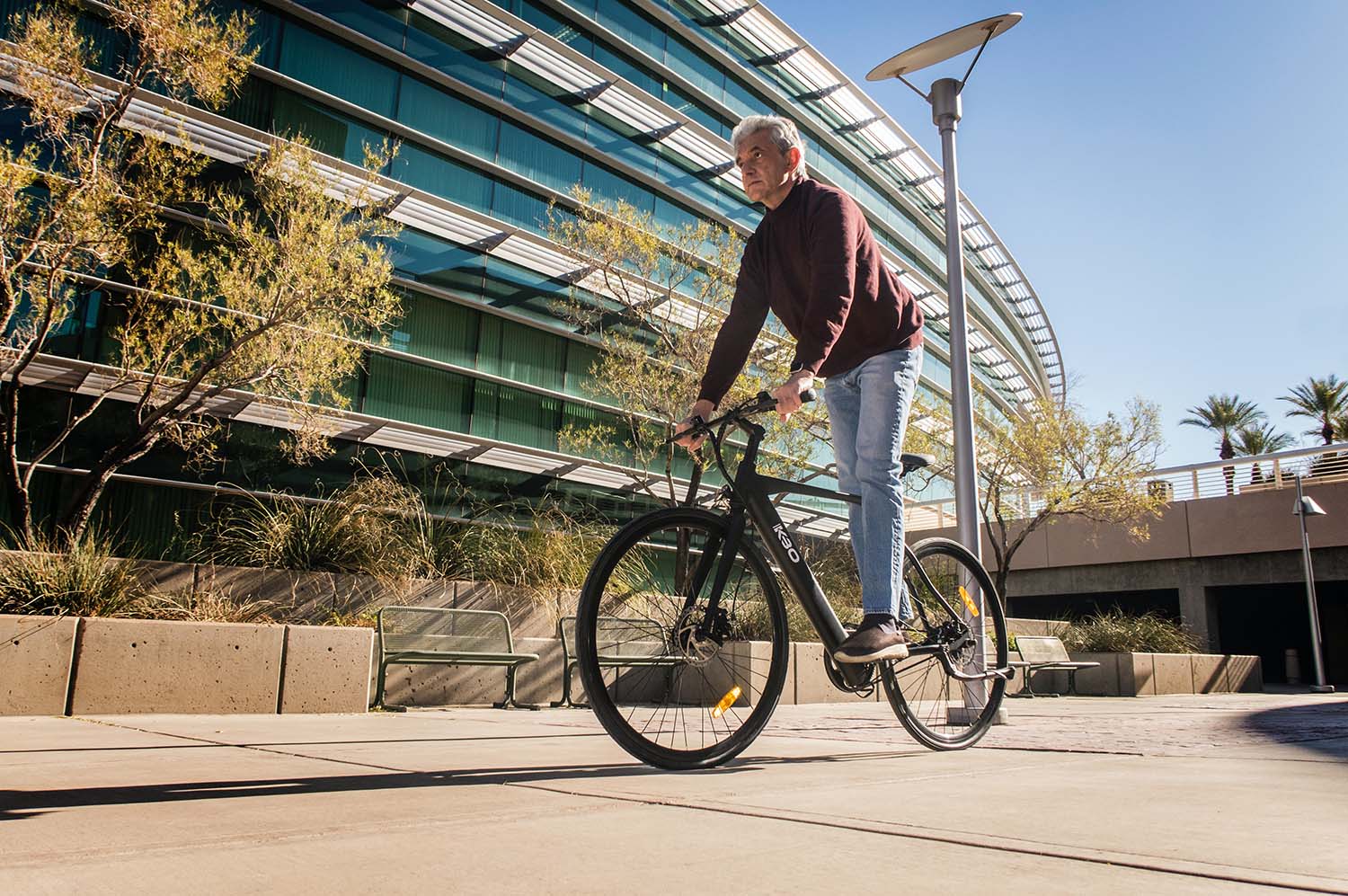