Stocks rose on Thursday to reverse course after dropping a day earlier, with investors assessing the latest headlines on the Omicron variant and mulling lingering concerns around inflation.

The S&P 500, Dow and Nasdaq advanced and extended gains into afternoon trading. The S&P 500’s 1.4% gain on Thursday was its best since mid-October.

The moves came in contrast to the three major indexes slide on Wednesday, after the Centers for Disease Control and Protection announced that the first confirmed case of the Omicron variant had been identified in the U.S. The discovery of a second case on Thursday did little to knock equities from their upward path.

More than two dozen countries globally have so far found at least one confirmed case of the variant, first identified last week.

The latest updates on the virus front have come on top of traders’ ongoing anxiousness over rising prices. Monetary policymakers have also underscored these lingering inflationary trends, stoking concerns that the Federal Reserve may soon pivot away from its accommodative policies that had helped support markets throughout the pandemic. In the Federal Reserve’s December Beige Book, or collection of anecdotes about economic conditions throughout the Fed districts, the central bank said it observed that, “Prices rose at a moderate to robust pace, with price hikes widespread across sectors of the economy.”

Federal Reserve Chair Jerome Powell also told lawmakers this week that he thought it would be appropriate for monetary policymakers to consider ending their asset-purchase tapering process sooner than previously telegraphed, or potentially before the middle of next year. That has in turn raised the specter that interest rate hikes could also come more quickly than previously anticipated after the conclusion of the Fed’s tapering process.

According to a number of strategists, inflation — as well as policymakers’ responses to inflation — will ultimately be one of the driving forces for the market going forward.

“In the very near-term the biggest threat is the headlines related to the virus,” Niladri Mukherjee, Merrill and Bank of America Private Bank head of CIO portfolio strategy, told Yahoo Finance Live on Wednesday. “But as we go into 2022, inflation is the biggest risk for the markets as a whole. Inflation is looking awfully persistent. Obviously we had 6-7 months of CPI [the Consumer Price Index] printing above 5%, now 6%. I wouldn’t be surprised to see even higher prints going into January, February, especially if the variant actually leads to further closures.”

U.S. West Texas intermediate crude oil futures jumped on Thursday to recover losses from the past two sessions. The commodity prices settled at $66.50 per barrel, rising nearly 1% on the day after hitting a low of $62.43 at session lows.

The moves coincided with news that OPEC and its allies decided to stick to their previously made plan to increase output by 400,000 barrels per day starting in January. Heading into the OPEC+ meeting, some had expected the cartel would pause its output increases amid uncertainty round energy demand given the threat of the new coronavirus variant.

The three major indexes added to gains Thursday afternoon, with cyclical sectors leading the way higher after being sold off sharply earlier this week.

The Dow rallied, gaining more than 600 points, or 1.8%. Boeing, American Express and Visa outperformed in the 30-stock index, while Apple, Merck and Johnson & Johnson lagged.

The S&P 500 rose by 1.4%, with financials, industrials and energy sectors leading the way higher. All 11 major sectors were in the green, though health-care and information technology lagged.

Shares of Singapore-based ride-hailing company Grab opened for public trading at $13.06 apiece in their trading debut on the Nasdaq.

Grab’s “super-app” business model combining both ride-hailing and delivery has paralleled that of Uber. In 2018, Uber also sold its Southeast Asia business to Grab. Both Uber and Grab have also been backed by SoftBank Group.

Grab in early November reported third-quarter gross merchandise value of $4.0 billion, which rose 32% over last year and reached an all-time quarterly high. Revenue fell to 9% over last year to $157 million, which Grab attributed to “a decline in mobility due to the severe lockdowns in Vietnam.” The company remains unprofitable, and its net losses were $988 million in the third quarter.

Lawmakers in the House of Representatives reached a deal and released a bipartisan stopgap spending bill on Thursday that would fund the U.S. government through Feb. 18.

The House of Representatives is expected to take up the spending bill later on Thursday, and the Senate would then consider the bill shortly thereafter.

Though some of both House Democratic and Republican lawmakers had spoken favorably of the bill, a group of conservative Republicans have held out over disagreement with the Biden administration’s federal vaccination and testing mandates for some workers.

If passed before a midnight deadline on Friday, the temporary spending bill would avert a government shutdown.

Here’s where markets were trading Thursday morning just after the opening bell:

New weekly jobless claims rose for the first time in eight weeks for the period ended Nov. 27, but still came in around pre-pandemic levels.

The Labor Department said Thursday that weekly jobless claims were 222,000 for the week ended Nov. 27. This followed 194,000 claims from the prior week, which represented the lowest level since 1969, and was downwardly revised even further from the 199,000 previously reported. Consensus economists were expecting new claims to total 240,000 for the week ended Nov. 27.

Continuing claims, which measure the total number of individuals still claiming benefits across regular state programs, totaled 1.956 million for the week ended Nov. 20. This figure fell more than expected, and reached the lowest level since March 2020.

Here were the main moves in markets during the overnight session:

Sun Dec 5 , 2021
At this point in the year, a lot of people are fixated on the holiday season and the countdown to 2022. If you’re one of them, you may not exactly have financial matters on the mind. But actually, the moves you make in the coming weeks could set the stage […] 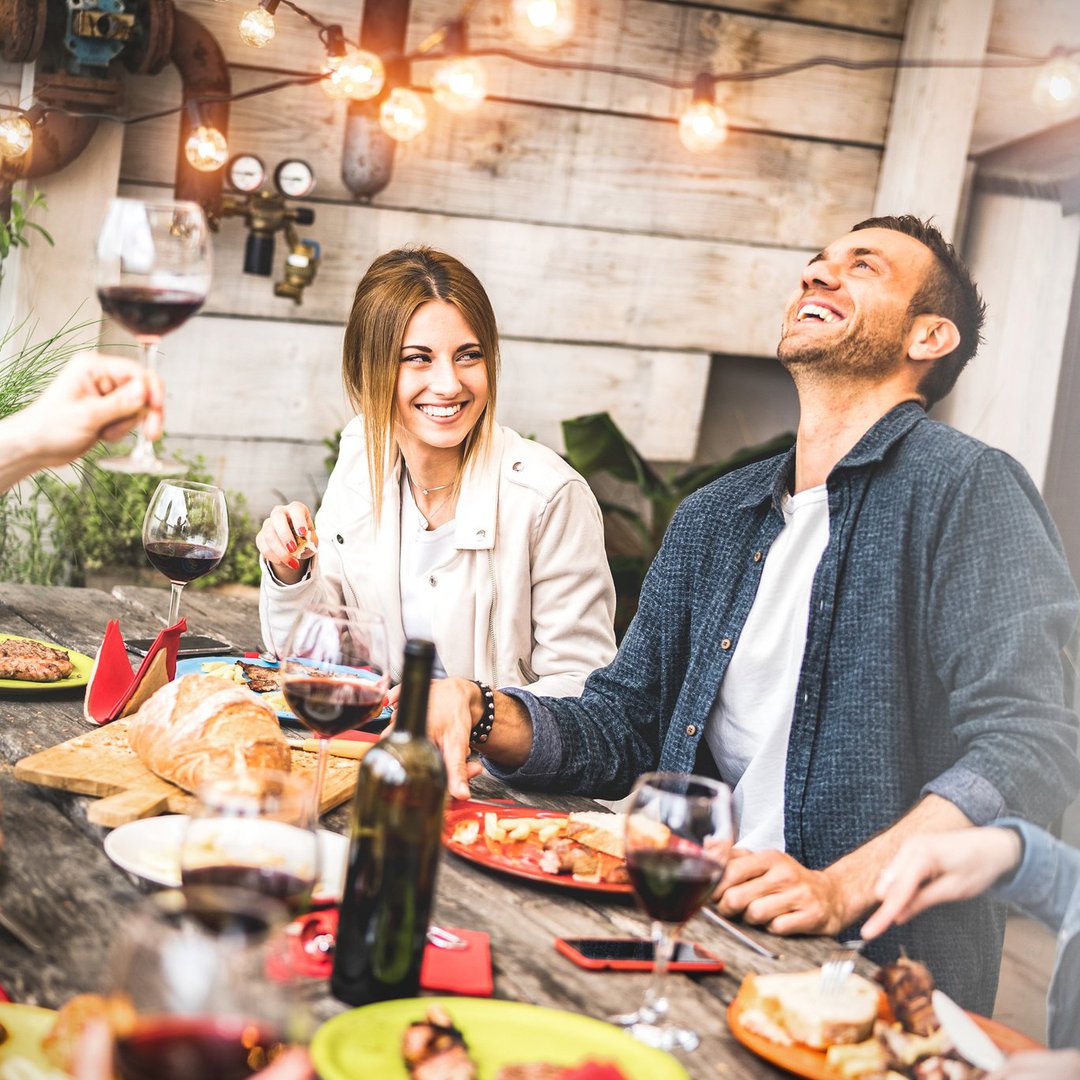