Shannon Sears is cultivating something new on her family’s Middlefield farm.

Sears, 23, together with her boyfriend, Robert Dorrough, launched Valley View Farm Store at 3286 County Highway 35 in early November. The store began, Sears said, as a way to expand offerings to locals while supplementing the farm.

“My parents first started farming in Jefferson, and I was 2 when they moved, so I pretty much grew up on the farm,” she said. “It was my parents’, and they bought it in 2000, and now me and my boyfriend are in the process of taking it over.

“(The farm store) is all new,” Sears continued. “The store got started because, in dairy farming, it’s very tough to have a strong revenue stream, especially in Middlefield — there’s no stoplight and there’s no store, the closest one is in Cooperstown — so we wanted to give an opportunity for the local community to be able to have the convenience and be able to get it right up the road at the farm, and we offer only local products.”

The site, Sears said, showcases typical farm store fare along with some surprises.

“Our milk is from Lentsville Farm in Cherry Valley, and they have a Jersey farm there and cheese curds and yogurt that we have,” she said. “And the other (milk carried) is King Brothers, out of Saratoga.

“We have homegrown beef and pork, with different cuts available — hamburger, steaks, sausage, bacon and that’s all grown on the farm — then we have a wide variety of baked goods,” Sears continued, listing products from Brimstone Bakery in Sharon Springs and whoopie pies and assorted muffins from Udderly Sweet. “And we have, from MT Acres in Schenevus, all our health and beauty products, (such as) goat milk soap, aromatherapy, sugar scrubs, lotion, lip balm and grain-free dog treats,” she said.

Sears said, though the store is open for self-service daily from 9 a.m. to 5 p.m., she’s committed to making face-to-face customer connections.

“It’s different, our farm store, because it is manned (during weekend hours),” she said. “We think it’s important to have conversations with our customers and find out what products they like and what products they’re looking for next; it just gives you an opportunity to actually communicate with your consumer and otherwise, you miss out on that.”

Customers, Sears said, are appreciating the venture. Though she said shoppers are primarily “locals,” Sears said that, in summer, “the (Cooperstown) tourist population will probably come over.”

“Our grand opening (in early November) was quite a few customers and people from the community that showed up, so that was good,” she said. “It’s definitely a start. They all really love that the store is right down the road. When I was handing out flyers before the opening, I was talking to one of my neighbors, and she was like, ‘Thank God (you’re opening), because I need a gallon of milk and thought I had to go the store.’ So, the main feedback that we’ve gotten is, it’s very convenient and they love the setup and that we offer products that are some essential household products, and different stuff like the health and beauty.”

Sears said she’s planning to build on Valley View’s momentum in time for the holidays.

“We’re going to be working on Christmas baskets,” she said. “Those will be deals where the health and beauty can be a basket, with one soap, one sugar scrub, one lip balm at a set price, but it will make an easy gift. And we’ll have a meat special; we’re going to put a steak and some hamburger together.

“(Holiday baskets) are a good seller at a lot of farm stores I’ve been to, but also a thing for when you don’t know what to get that one family member,” Sears continued. “So, it can help check that person off and you’re helping the community and a small business.”

Sears said she plans, too, to expand into farm-fresh to-go options.

“We just opened,” she said, “but we’re currently working with the health department to offer grab ‘n’ go meals — sandwiches, coffee, that kind of stuff.

“I set up our one-year goal and our five-year plan,” Sears continued, “and in five years, we’d like to set up a small cafe in the back part of the store and make it so you can see a viewing window of the cow pasture right there. (People will be able to) sit, have breakfast and watch the cows grazing and really bring that farm-to-table aspect.” 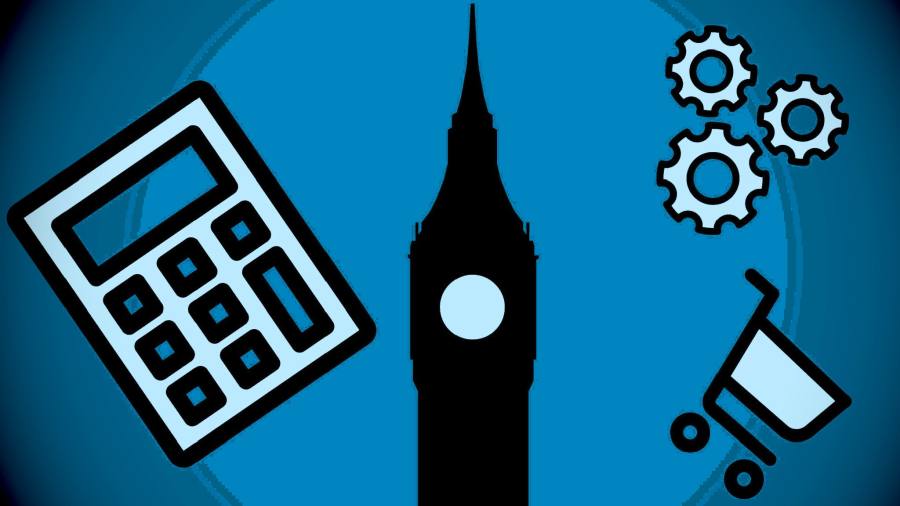