Happy Friday and welcome to On The Money, your nightly guide to everything affecting your bills, bank account and bottom line. Subscribe here: thehill.com/newsletter-signup.

But first, find out why Elon MuskElon Reeve MuskElon Musk announces Telsa headquarters to move to Texas Why electric F-150s will not help the climate Russian film crew beats Tom Cruise in race to shoot first movie in space MORE is moving to Texas.

The surge of the delta variant kept weighing on the economy in September as the U.S. added just 194,000 jobs last month. While the unemployment rate dropped sharply from 5.2 percent to 4.8 percent, it was largely due to the size of the labor force holding steady.

Economists had expected a gain of roughly 500,000 after a very disappointing August report, but saw little relief as consumer confidence, school closures and health concerns limited the labor market.

Economists are hopeful that the September jobs report, which is based on surveys conducted  shortly before the peak of the delta surge, marks the worst of the slowdown. President Biden

But the September jobs report highlighted just how hard it is to foster a full recovery without the pandemic under control.

The pandemic is still the primary factor

While the economy recovered much of the damage from the onset of the pandemic, the delta surge has revived several familiar problems.

Sectors hindered most by health concerns continued to struggle in September, with restaurants and bars seeing no employment growth for the second consecutive month. Employment growth in the food and beverage service industry has been a key bellwether for the recovery from the pandemic, making a second month without gains a cause for concern.

While the labor force participation rate stayed roughly even at 61.7 percent last month and 70 percent for men, it fell from 56.2 percent to 55.9 percent for women. Women have been disproportionately more likely to both lose their jobs amid the onset of the pandemic and be unable to return to the workforce because of pandemic-related constraints.

“Nearly 200,000 left the labor force during the month, reversing the gains from August. All of the losses were women,” explained Diane Swonk, chief economist at Grant Thornton, in a Friday analysis.

“Mothers continued to struggle with childcare and the challenge of quarantines after schools reopened. We are still down three million workers from February of 2020; women make up 64% of those workers.”

The Black unemployment rate also dropped by nearly a percentage point, but largely due to a steep decline in labor force participation as well.

Jobs in public education fell off a cliff in the September jobs report, declining by 144,000 at a time when the sector is expected to add jobs. But the Bureau of Labor Statistics, along with many private sector economists, attributed the drop to the pandemic’s volatile impact butting heads with seasonal adjustments.

“School staffing fluctuations related to the pandemic have distorted normal hiring patterns – such as back to school hiring that normally happens in September. Seasonal adjustments can further confound these distortions,” said Gordon Gray, director of fiscal policy at the right-leaning American Action Forum.

Gray highlighted the addition of 317,000 private sector jobs, which was in line with August’s revised gain of 332,000 jobs in non-government firms.

A MESSAGE FROM NRHC

We Believe in Rental Housing

Policymakers were hopeful that many of the 6.2 million Americans who lost their unemployment benefits when federal aid programs expired Sept. 6 would quickly find jobs. That did not appear to happen.

Labor force participation stayed largely flat in September despite the lack of federal benefits, the number of people who would like to work but are not looking for jobs stayed even at 6 million, and 1.6 million Americans remained unable to take a job because of a pandemic-related constraint.

“The larger than expected decline in the unemployment rate should not be much comfort because it was not driven by acceleration in job finding among the unemployed,” said Aaron Sojourner, an economics professor at the University of Minnesota and former economist on the White House Council of Economic Advisors.

“The number of people coming off the sidelines to search fell by 400,000 relative to last month.”

Businesses are still scrambling for workers

“I suspect many employers hoped to limp through summer without boosting posted wages as fast as required to make new hires, on the hope that [unemployment insurance] cuts and [schools] reopening would lead to a surge in labor supply in the fall,” Sojourner wrote in an email.

“Corporate profits are up. Many companies can afford bigger raises but managers resist baking in higher hourly labor costs.”

This may be the worst report for a while

If you were looking for the gloomiest time to gauge the health of the labor market in September, the jobs report nailed it.

The Labor Department conducts two surveys to source data for the monthly jobs report around the 12th day of the month. The U.S. was approaching the peak of daily COVID-19 cases driven by the delta variant at the time, and millions of Americans lost their jobless benefits less than a week before.

“The September jobs report is a glimpse in the rearview mirror,” wrote Daniel Zhao, senior economist at Glassdoor, in a Friday analysis.

“Cases of COVID-19 have dropped significantly since the beginning of September and the labor market is likely to return to the same place it was before the Delta surge.”

The House will interrupt a scheduled recess next week to vote Tuesday on Senate-passed legislation to extend the debt limit into December.

The House, which had been long scheduled to be out of session this week and next coinciding with the Columbus Day holiday, is expected to quickly resume its recess as soon as lawmakers clear the debt limit extension Tuesday night.

Nancy PelosiHouse to vote Tuesday on debt limit hike On The Money — Presented by NRHC — Senate slowly walks back from debt disaster House Democrats urge leaders to keep housing in reconciliation bill MORE] and I have both spoken with Treasury Secretary Yellen, who said that if the House fails to act next week, the country will be unable to pay its bills. This cannot happen. Therefore, the House will convene on Tuesday, October 12, to pass this stopgap measure, and I expect we will complete our work that evening,” House Majority Leader Steny Hoyer

How we got here:

A MESSAGE FROM NRHC

We Believe in Rental Housing

The Organization for Economic Cooperation Development (OECD) announced Friday that 136 countries have agreed to a deal on a global minimum corporate tax of 15 percent.

Here’s what else have our eye on:

On tap next week

That’s it for today. Thanks for reading and check out The Hill’s Finance page for the latest news and coverage. We’ll see you Monday.

Can You Buy Travel Insurance at the Last Minute? – Robb Report

Thu Oct 21 , 2021
We may possibly acquire payment from affiliate hyperlinks incorporated in just this content. Our affiliate associates do not affect our editorial viewpoints or examination. To discover more, see our Advertiser Disclosure. You may possibly be keen to return to touring, even if you are a bit cautious about finalizing ideas […] 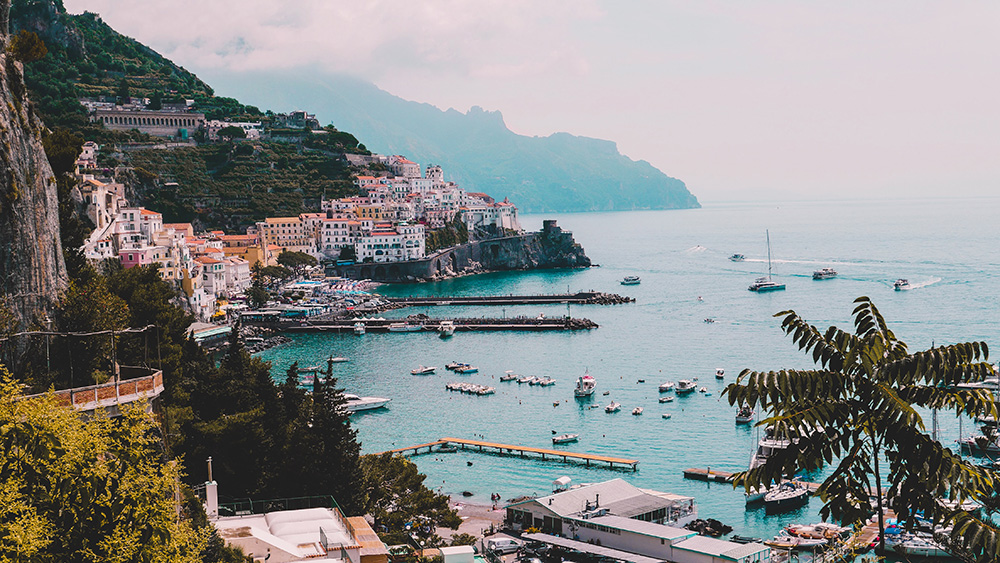