As Australians step back out into the world following the lifting of Covid-related travel restrictions, they are finding that many things remain the same. Jet lag still feels the same, regrettably, but there are still rich and rewarding experiences to be had out there. As a nation we certainly seem keen to get on with it. The Department of Foreign Affairs and Trade (Dfat) has received record numbers of passport applications in recent months, and outbound trips have far exceeded arrivals.

The caseload of Dfat’s consular service – the small team of professionals who respond when Australians face serious difficulty overseas – tells us that some of our fellow citizens are facing significant disruption and other challenges during their travel. The number of Australians travelling has not yet reached half the rate recorded in pre-pandemic 2019, and yet the number of travellers turning to the consular network for help in the last few months has been up by between 5% and 15%. The case numbers have been particularly high in popular regional destinations such as Fiji, Indonesia and Thailand.

This partly reflects the reality that the world is an unpredictable place right now.

Covid-19 remains prevalent across the globe, and the risk of contracting the virus grows with each sector in a travel itinerary. Isolation requirements require major changes to plan, and when Australians fall ill in places where the medical services don’t match those at home, they often turn to their government for help. Many Australians have found themselves impacted by the conflict playing out in some regions and increasingly common extreme weather events. There are other factors, including an increased number of Australians overseas experiencing mental health issues, consistent with the experience at home.

Also, expectations about what the consular service should do for Australians overseas are very high in these days of instant communications and public feedback via social media.

The consular service came under criticism during the first years of the pandemic, when thousands of Australians found themselves stranded by abrupt decisions made by politicians back home. During the period of travel restrictions more than 600,000 Australians returned home, including about 12,000 on Dfat-arranged flights. Australian diplomats remained at their posts in the pre-vaccination period, falling ill along with their family members like everyone else.

Some of the anger expressed during this period by Australians at embassy staff was understandable, if misdirected. There is always scope for improvement in service delivery.

But many Australian travellers are not living up to their side of the bargain. Even now, at least one in six Australians travelling overseas are not taking out travel insurance. This is insane.

In the 12 months to July 2021, four Australians died overseas every 24 hours on average

Most people think about travel insurance as a way of covering the loss or theft of their personal effects, or the cost of flight cancellations. But this is really the least important reason to take out cover. Injury, sickness or even death overseas can be a very expensive business, and when people neglect to buy insurance, it can lead to a double dose of tragedy.

And tragedy really can strike. In the 12 months to July 2021, four Australians died overseas every 24 hours on average. This was not a Covid spike – indeed, the daily overseas death rate was five back in 2019, a “normal” year when Australians made 11 million trips overseas. About the same number were hospitalised each day that year.

Each year some Australians are shocked to learn that their government cannot just step in and cover the costs of their hospitalisation and repatriation when they or their loved ones meet with serious misfortune.

I know from my own time running the service in the early 2000s that Australians are regularly forced by circumstance to sell or remortgage their homes to cover the costs of medical evacuation or treatment abroad for themselves or someone they love. Young people and budget travellers are more inclined to skip insurance, and the most likely to call on consular assistance.

In pre-pandemic times one young Australian man had a serious skiing accident the day before he was scheduled to return home from the US after several months of travelling. He’d delayed his return by a couple of days to fit in the ski trip but had neglected to extend the medical insurance that he’d sensibly taken out prior to leaving home. It expired just before he strapped on his skis. The cost of medical treatment in the US can be prohibitive, and the family ended up paying a very high price.

At least this young man tried. But not enough Australians are doing their bit to minimise the risk of difficulty turning into disaster overseas.

The underlying expectation of many – that in the end the government will come to the rescue – raises interesting questions about where personal responsibility begins and ends when we leave our shores. When we are at home in Australia we don’t expect our government to step in and help financially with burial costs when a loved one dies, to cover ongoing or elective medical costs, fix our legal problems or even sort out our transport arrangements when things go wrong. But this is exactly what some Australians expect overseas.

The intrepid Aussie travelling spirit of the 1970s still exists, but the bar of expectation has undoubtedly risen over the years. Greater public awareness of the services provided by the government overseas has contributed to this, as has successive governments’ eagerness to please in response to public feedback via social media.

Mon Aug 29 , 2022
College teaches us quite a few items and expands our information, but it skips a single of the essential daily life skills: personalized fiscal preparing. In change, several grownups wrestle with conserving income and spend much more than they need to have to. These money-preserving blogs and podcasts are a […] 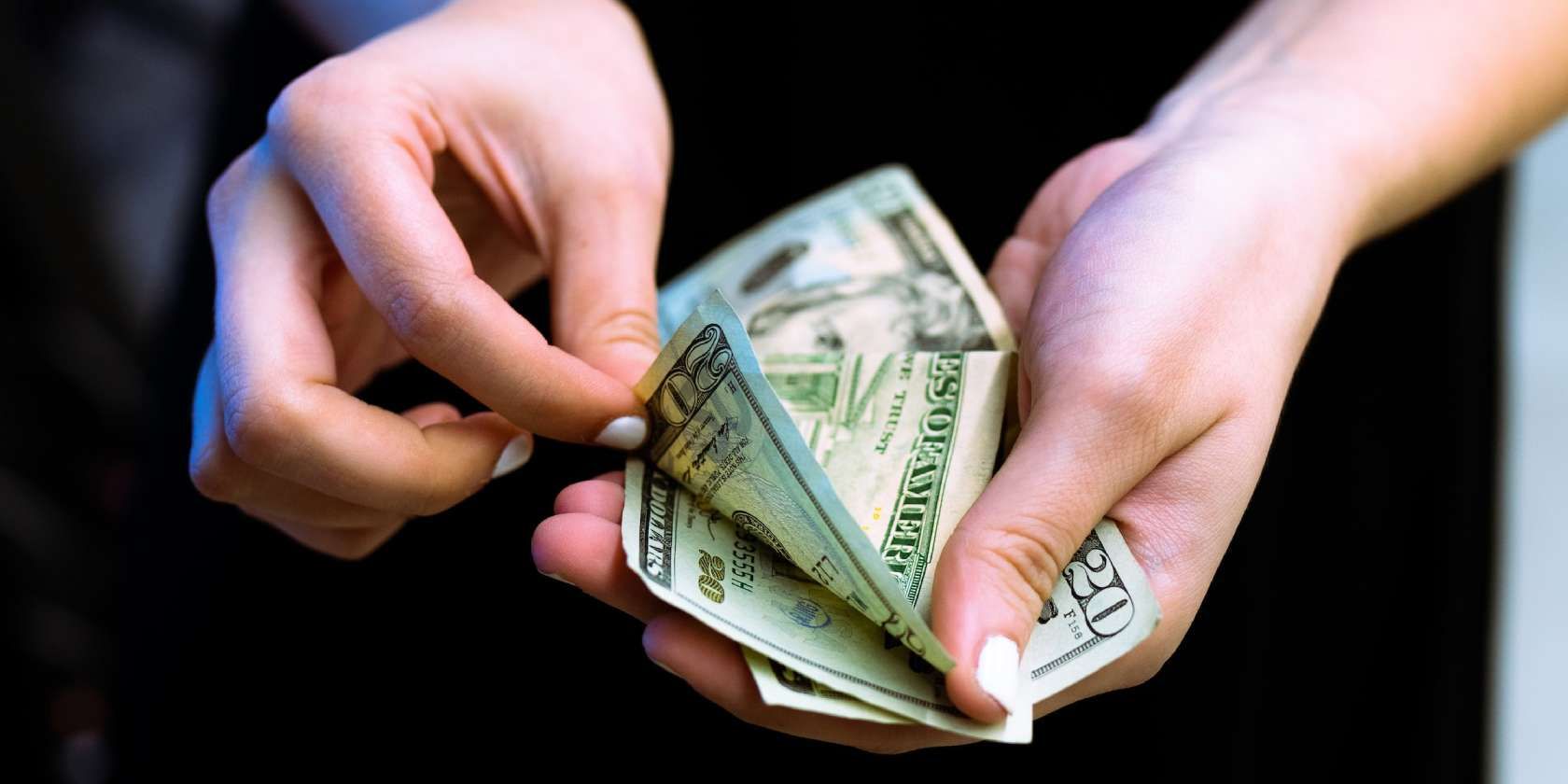